Directions:
In a mixing bowl, combine the following and mix well: yogurt, lemon juice, garlic, and dill. Mix until consistent and then set aside.
Lightly dredge the sirloin strips in flour and season with some salt and pepper.
Heat up some olive oil in a large pan over medium heat.
Cook the floured beef until no longer pink.
Layer the pita bread with some beef, followed by tomatoes, shredded lettuce, sliced olives, and cucumber strips.
Pour desired amount of the yogurt mix and roll up the pita. 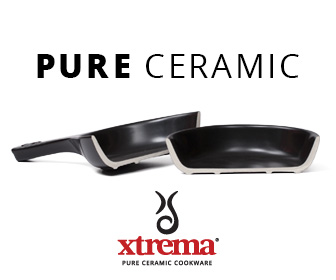